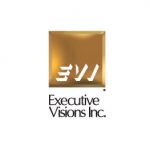 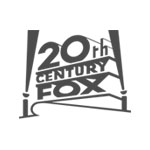 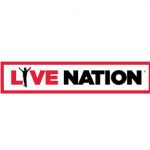 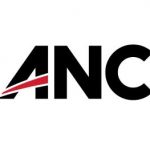 Fusing art, commerce, and technology, ANC transforms the places all around us by creating an experiential world. We design, install and provide ongoing operations and services of customized audio and digital media display systems for events, sports venues, and public places. 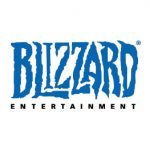 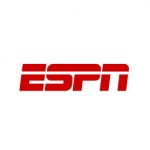 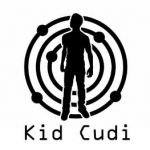 Scott Ramon Seguro Mescudi (born January 30, 1984),[1] better known by his stage name Kid Cudi (/ˈkʌdi/; often stylized as KiD CuDi), is an American singer, rapper, record producer and actor from Cleveland, Ohio. With his originality and creativity, as well as the emotion he conveys in his music, Cudi has amassed a large cult-like following.[2][3] Cudi's first full-length project, a mixtape titled A Kid Named Cudi (2008) caught the attention of American rapper-producer Kanye West, who signed Cudi to his GOOD Music label imprint in late 2008. 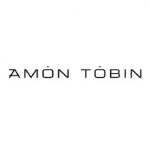 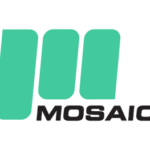 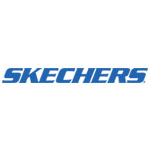 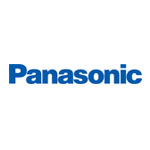 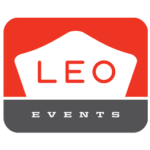 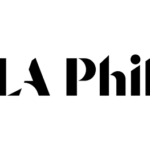 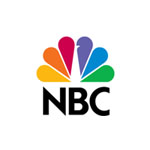 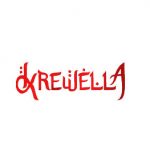 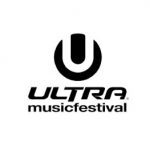 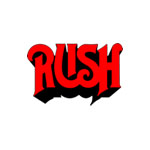 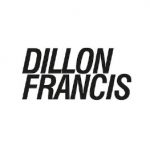 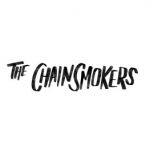 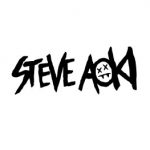 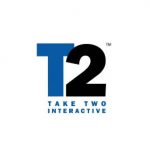 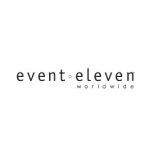 A few kind words from a selection of our great clients.

“We’ve never built a set like this or used tech on this scale before, and everything was executed flawlessly.  We really couldn’t have picked a better partner for the set build, and I really appreciate everything you and your team did to help us bring the whole thing to life.”

“Greg Russell and Tandem Digital created my personal Web site, neilpeart.net, as well as a brilliant animated film, “Swingin’ Serpents,” that accompanies the climax of my drum solo in Rush concerts. Their work is creative, imaginative, meticulous, artful, and fun.”

“Though we at EE pride ourselves on new and creative ideas, when we team up with Greg Russell and Tandem these ideas are taken to an entirely new and exciting level by the time we next see them. Understanding the end goal and then delivering it with innovation as well as pertinence to each client magically happens once in their skilled professional hands. The end result? Spectacular, stunning, and always on target. Now add to that that they are the easiest company to work with, and who can resist this experience?”

“The right creative partners with the ability to conceive and execute far beyond expectations is a rare find in the special event industry. I consider myself fortunate to be able to share a vision with the Tandem team, and subsequently operate in total creative synergy, resulting in an incredible event experience. Their technical expertise, approach to design, and ability to bring strikingly unique ideas to the table make Tandem an indispensable partner on even the largest projects.”

EventWorks is extremely appreciative of all your creative assistance on our projects. You are always right there, provide incredible, innovative ideas in a multitude of avenues. The media you create for our corporate clients is cutting-edge in technology and concepts. We reached out to you for state of the art ideas for a trade show and your talents and expertise exceeded our expectations.Thank you! We are thrilled that you are part of our creative team and we look forward to years of future opportunities.

Tandem have successfully created our virtual environment graphics and multi-plane stills for 17 episodes of the Discovery network TV show called SOLVED.  The process has been very smooth with effective communication, creative excellence and a friendly response to constant notes from the production company and network. The opening show titles and bumpers, also created by Tandem, received high praise.  The series has also aired on TLC and internationally, including the UK.

Thanks to Greg, Nick and all at Tandem.

I want to thank you and your team for the fantastic job everyone did at the UCI Medal celebration. I know months of preparation were involved and your quality attention to detail was fully displayed and enjoyed by all. It was especially impressive to watch you in action on the morning of the event making the editing changes suggested by the Chancellor. I appreciated your “can do” responsiveness.

We’ve received a lot of very positive feedback from UCI Foundation trustees and honored guests. The Medal is UCI’s most treasured event and having partners that are as fully committed to excellence as Tandem Digital us what makes it all possible.

“Greg and the rest of the Tandem team work through all of the unknowns and make one-of-a-kind installations that meet and far exceed both our and our client’s expectations.  Their sound and visual creations are right on target, and the final impression is always extremely impressive and well received by all who are immersed in the experience!  We look forward to working together on the next one”